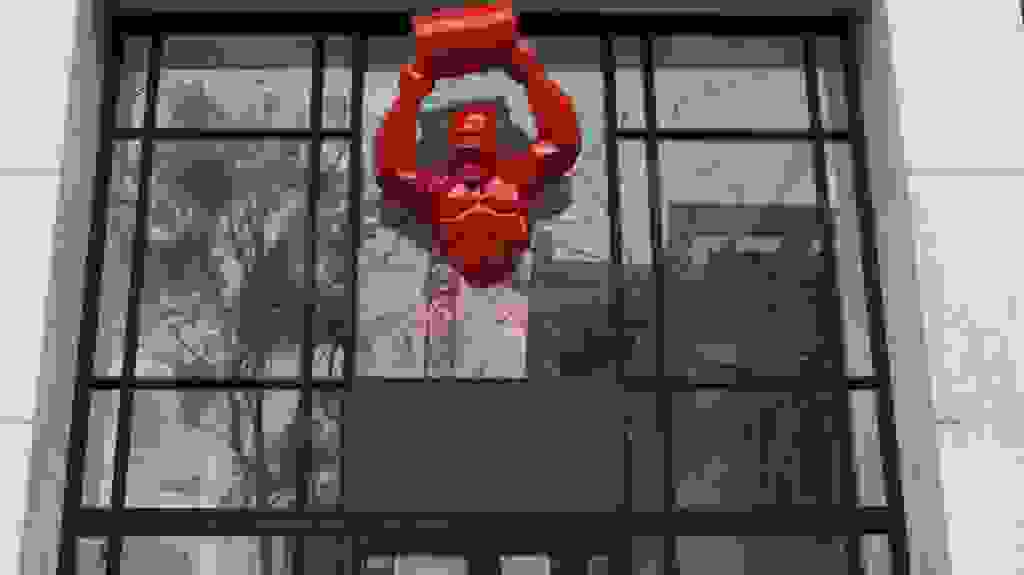 After Paris, Saint-Tropez, Courchevel and London, Richard Orlinski has chosen Mexico City to open his 5th gallery entirely dedicated to his art!

Last 1st of July a new Richard Orlinski Gallery opened under the warm sun of Mexico City. With its facade broken by an enraged Kong going through, the Gallery presents a unique design. The Gallery will be inaugurated in September with the presence of the French artist, Richard Orlinski. From the famous Wild Kong to the Howling Wolf and the Panther you can find a large selection of the artist’s sculptures with a multitude of sizes. The different aspects of Richard Orlinski’s work are represented as the TAGS and the different kinds of materials as resin, aluminum, etc.

Driven by a desire to make art accessible to the greatest number of people possible, Richard Orlinski is an impassioned artist who has overcome many obstacles and who constantly strives to reinvent himself. Richard Orlinski’s art can be seen in over 90 galleries in France and abroad and he has held the title as the best-selling French contemporary artist in the world since 2015 (Source : Art Price).

The works of richard Orlinski, in pop-art colors and with their faceted style, reflect the paradoxical essence of animals, at time ferocious and powerful, but also symbols of freedom and tenderness. Through a mirror effect, the artist examines human nature and contemporary society.

Mexico City becomes more and more important in the art word. The is an Eldorado of discoveries for art lovers. That is why Richard Orlinski decided to be part of this evolution, with this gallery the artist is a little bit closer of id dream: to make art accessible to all.