Richard Orlinski sculpts to sublimate reality and create living, beautiful and timeless works of art, which arouse emotion in the eyes of the other.

It was in 2004 that Richard Orlinski decided to devote himself fully to art . Impregnated with pop-culture, the artist creates a colorful universe inspired by the wildest animals and iconic objects that have marked their generation.

Animated by the desire to democratize art by making it accessible to the greatest number, Richard Orlinski is an enthusiast who has overcome many obstacles, surpassing himself to constantly reinvent himself. His desire to popularize art is also reflected in the desire to arouse an immediate emotion, in young and old alike. Far from the diktats of the contemporary art world, the works of the artist shout for him!

In love with the art in all its forms, the sculptor dynamite the received ideas and does not hesitate to decompartmentalize the forms of artistic expressions . With a global and universal vision, he likes to explore different fields: sculpture, design, music, live shows …

Represented by more than 90 galleries in France and abroad, Richard Orlinski is, since 2015, the contemporary artist French best-selling in the world (Source: Art Price).


Notice: WP_Scripts::localize was called incorrectly. The $l10n parameter must be an array. To pass arbitrary data to scripts, use the wp_add_inline_script() function instead. Please see Debugging in WordPress for more information. (This message was added in version 5.7.0.) in /home/customer/www/richardorlinski.fr/public_html/wp-includes/functions.php on line 5313 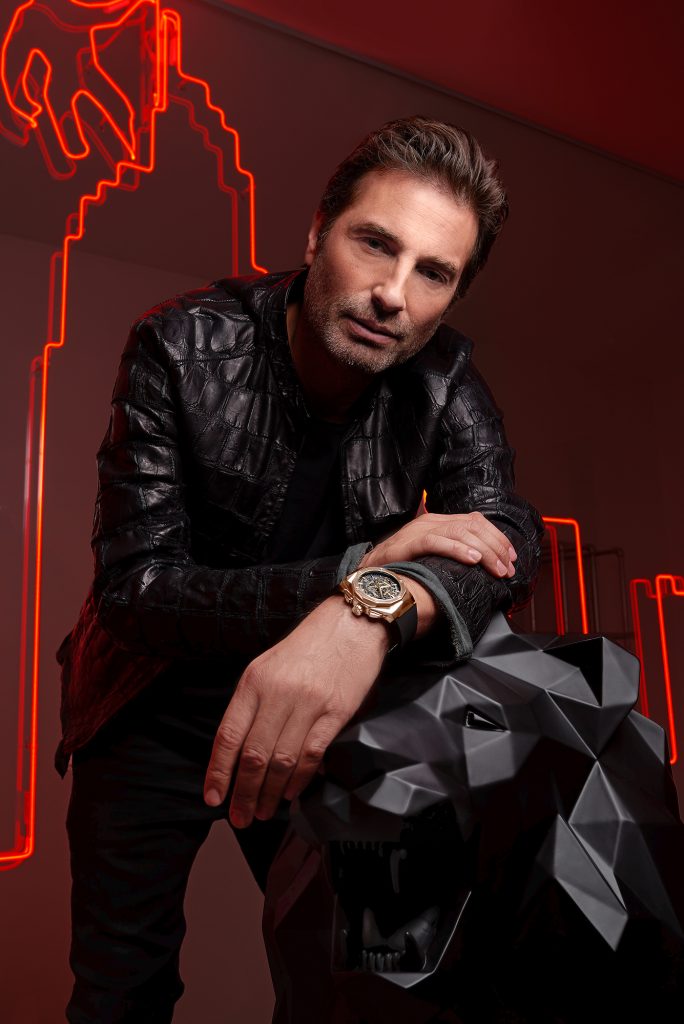 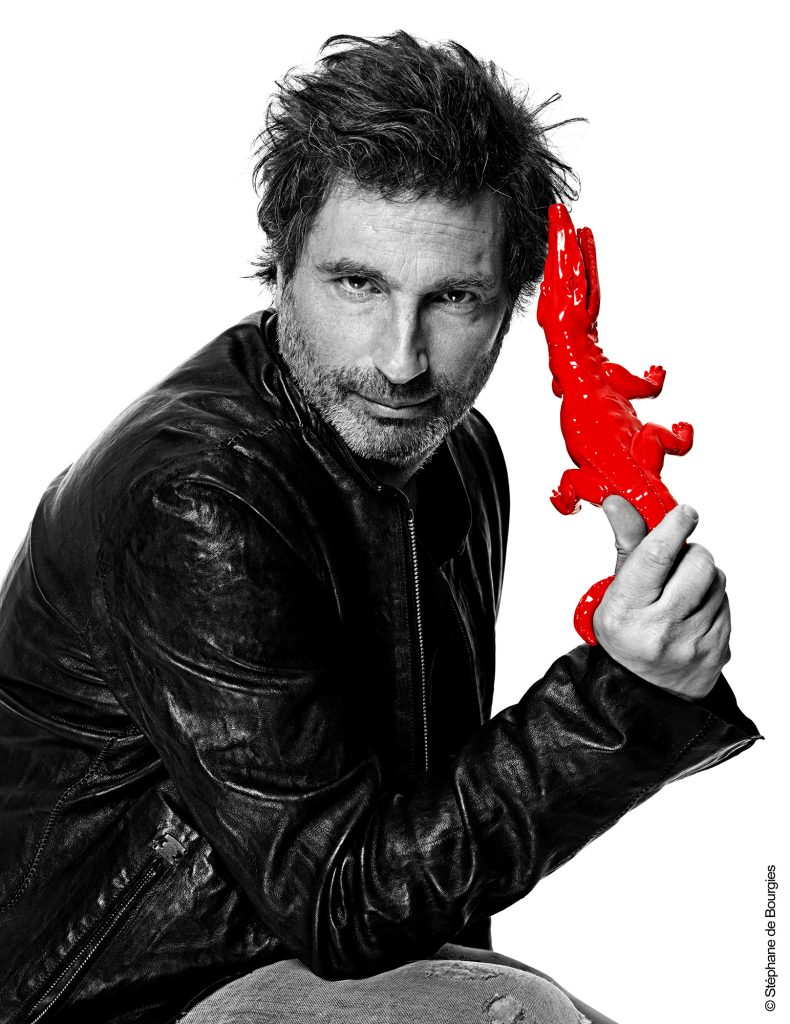 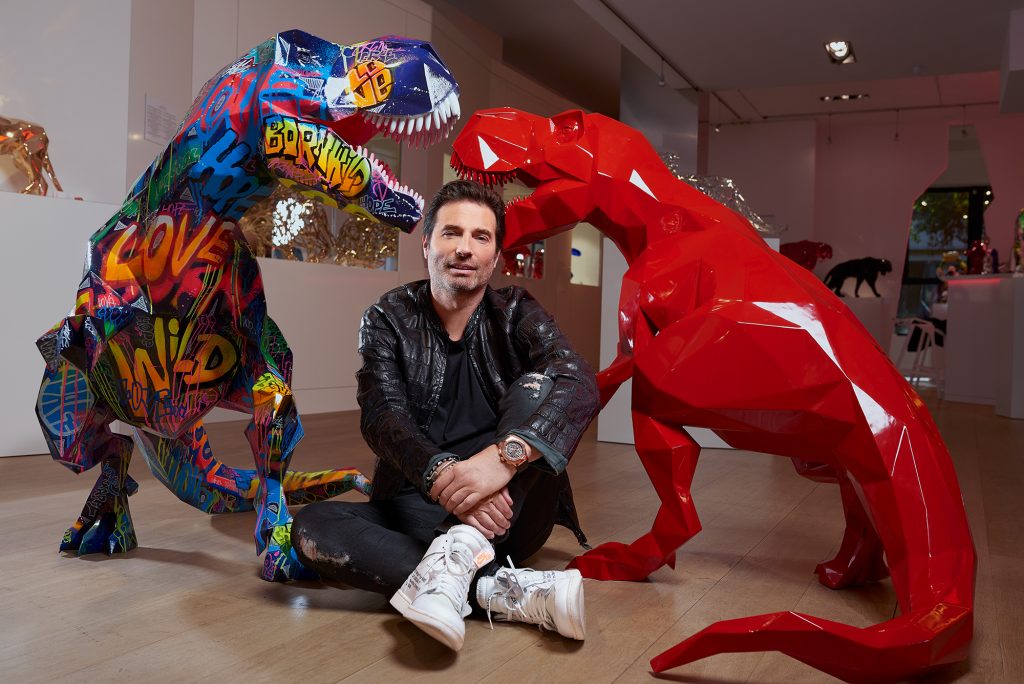 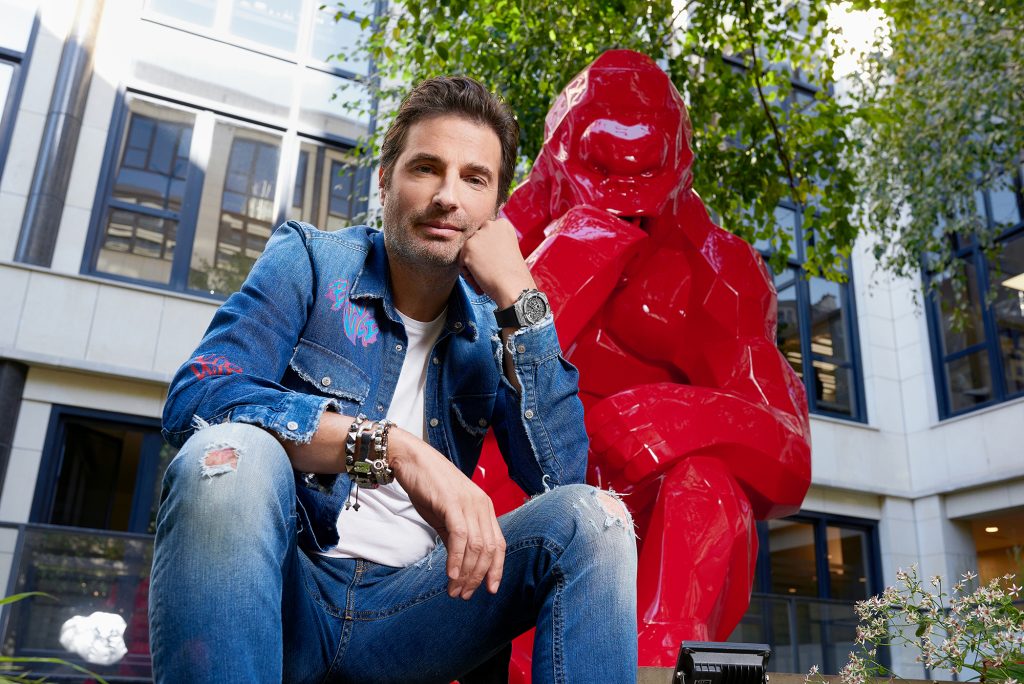 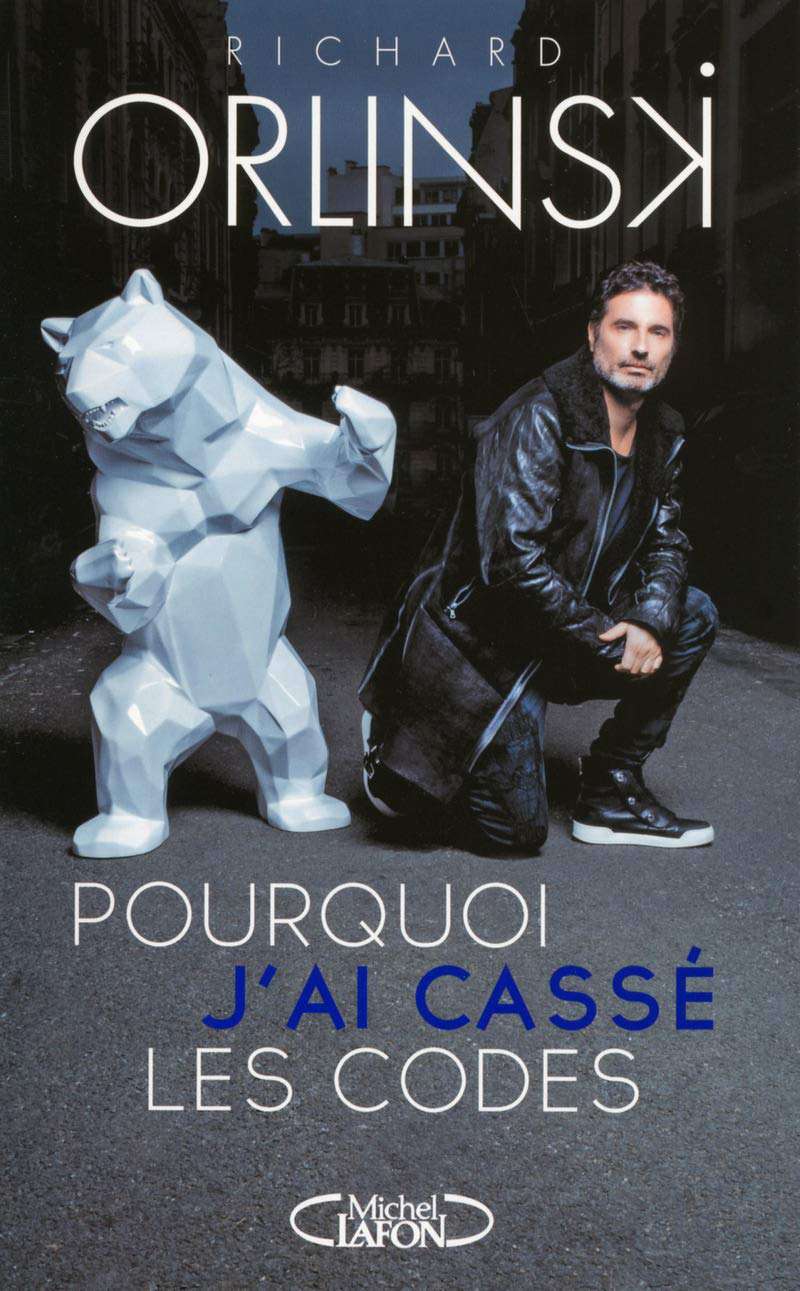 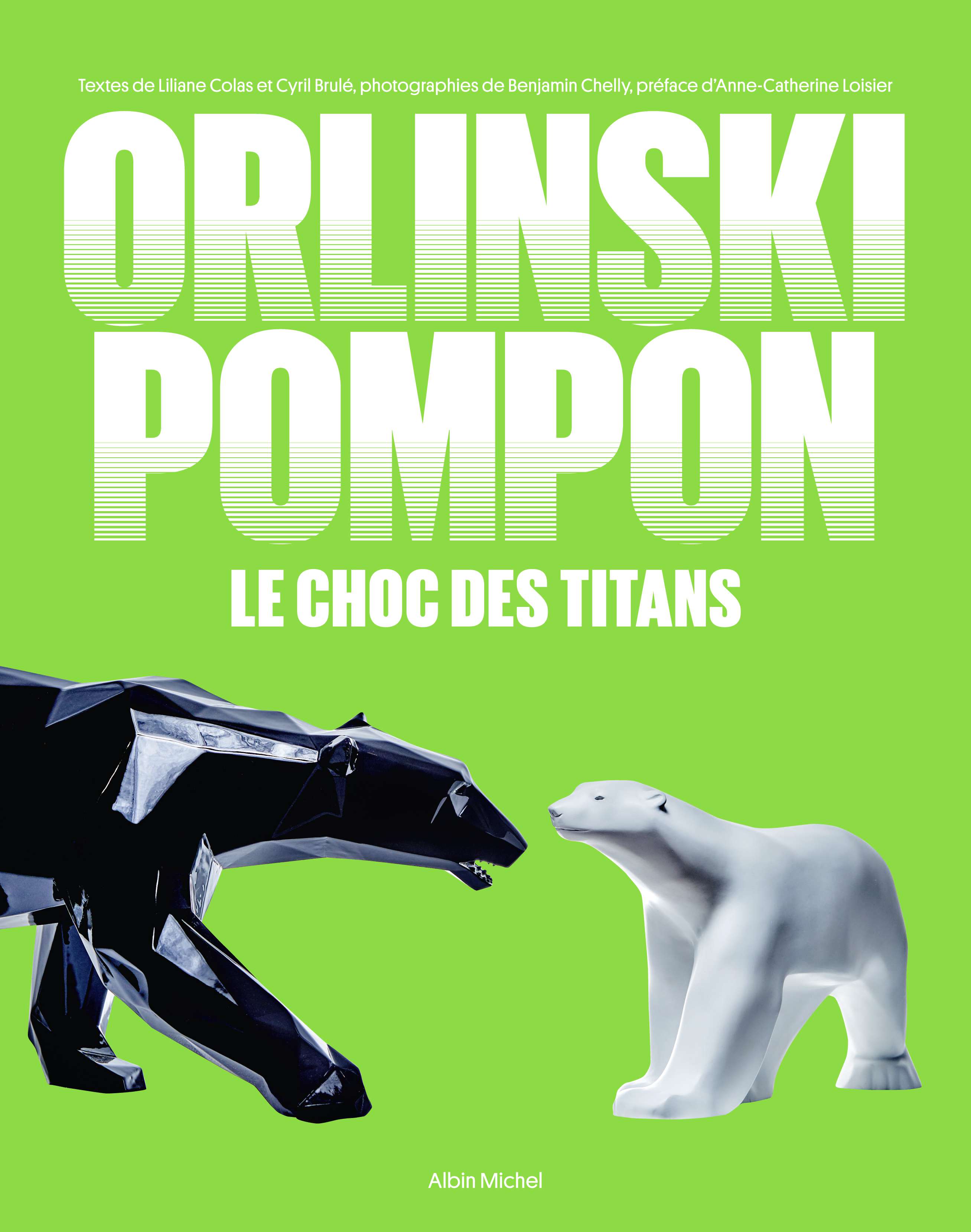